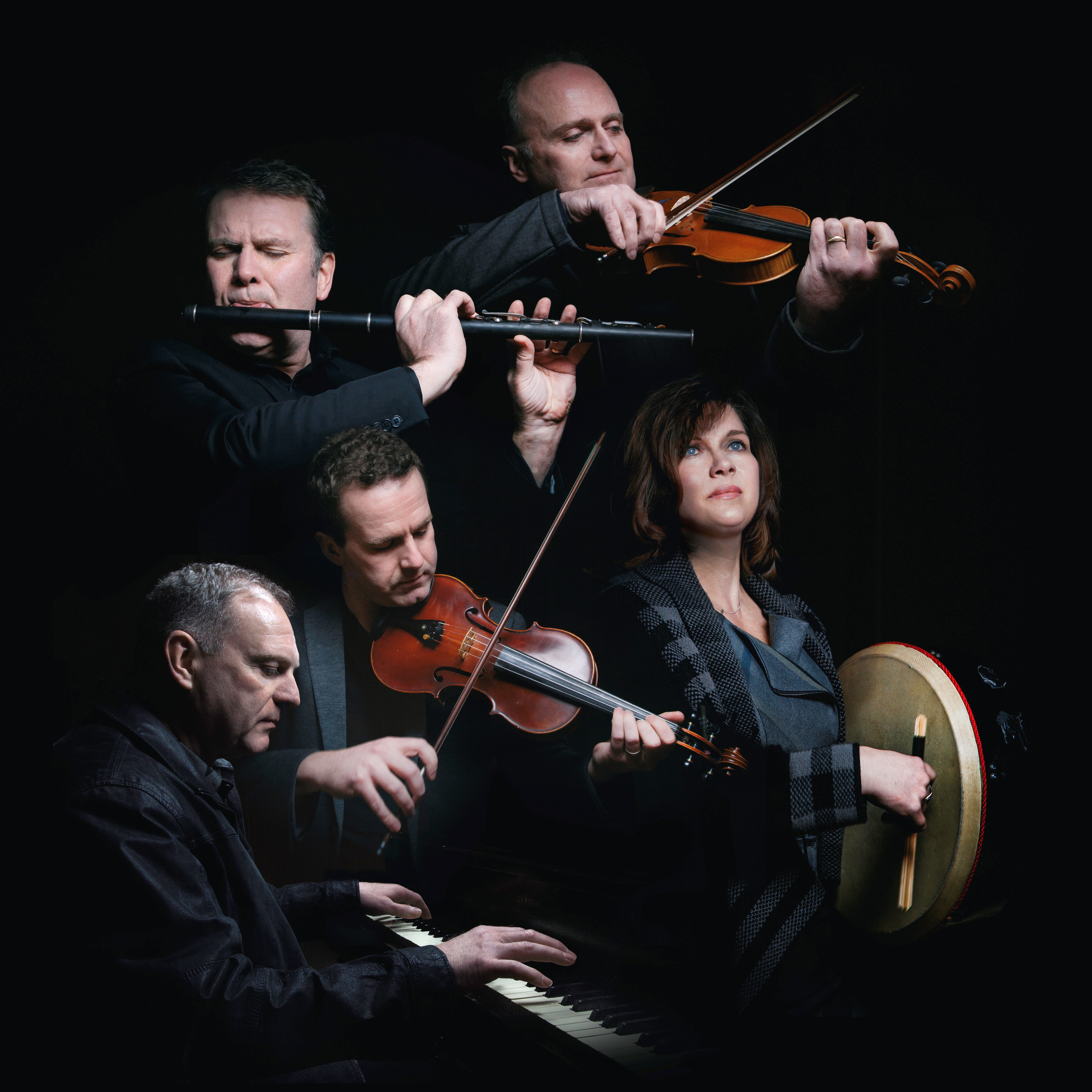 The Barra MacNeils are a Canadian musical group from Sydney Mines, Nova Scotia. The founding members of the group are siblings Sheumas, Kyle, Stewart, and Lucy MacNeil. In 2005 two additional brothers, Ryan and Boyd, joined the band. The Scottish island of Barra is the ancestral home of Clan MacNeil.

Musical career
The MacNeil siblings are from Cape Breton Island and began performing together in 1980 while still teenagers (Lucy MacNeil being only 10 years old). Consequently, they were only able to perform on weekends, and toured during school holidays. The siblings are classically trained musicians and alumni of Mount Allison University.
In 1986, they released their first eponymous album on their own independent label. The Barra MacNeils won their first East Coast Music Award in 1991, and have won four more since, including an Album of the Year award for TimeFrame in 1992, and a Group of the Year award in 2001. They signed with PolyGram, and their first two albums were re-released while their 1993 album Closer To Paradise earned a gold record. They have been an opening act for Céline Dion and have toured regularly across North America and Europe.

Their other recent releases have covered the span of their entire career, as well as live concerts reflecting the musical course of their career, from humble family beginnings to worldwide

acclaim. The concert touring in support of these projects has taken the group to theatre and festival stages coast to coast across Canada, had them jetting across America from festival stage to theatre stages and beyond, as well as sending them to Ireland and Scotland for prestigious events across the Atlantic.

As a group, the MacNeil siblings are widely regarded as one of the greatest live concert acts in the Celtic world. Hailing from Sydney Mines, Cape Breton Island, Nova Scotia, the family group is deeply rooted in Celtic music, culture, dance, language and history. Their numerous critically acclaimed recordings have included their own original songs as well as tried and true standards, both instrumental and vocal.
The Barra MacNeils live concert experience brings so much more to the stage than most live acts ever can. Multiple lead vocalists, beautiful sibling harmonies, top drawer instrumental prowess on a wide variety of acoustic, stringed, percussion and wind instruments blended with dancing, storytelling, Gaelic songs and a journey through an ancient culture; it is family entertainment at its highest level.
Steeped in Cape Breton tradition with strong Celtic roots and musical artistry, this diverse and talented family group continues to wow audiences around the world with their captivating vocals, harmonies and extraordinary musicianship.

Canada’s Celtic ambassadors, the Barra MacNeils continue to perform to sold out audiences throughout Canada, the United States, the Caribbean, the United Kingdom and Europe. From headlining major festivals, concerts, special guest appearances (Rita MacNeils CTV Christmas Special, performing with The Chieftains) television specials, film and television placement (Men with Brooms Soundtrack; Racket in The Attic) and their annual Christmas tour, they have set the course with a solid foundation for success. The Barra MacNeils one-hour Christmas Television Special (2000) continues to be broadcast on Country Music Television (CMT) and on the Public Broadcasting Services (PBS) network in the United States. December 2007 saw the broadcast of a new Christmas Special which will no doubt also become part of the holiday season for years to come.

The Barra MacNeils will continue to do what they love to do best, and that is playing their music for the fans. This incredibly talented family group will tour Canada, the US and Europe to spread their distinctive brand of Celtic flavour around the world. All confirmed 2014/2015 live concert dates are listed on the Tour page of their website with more dates being added all the time.