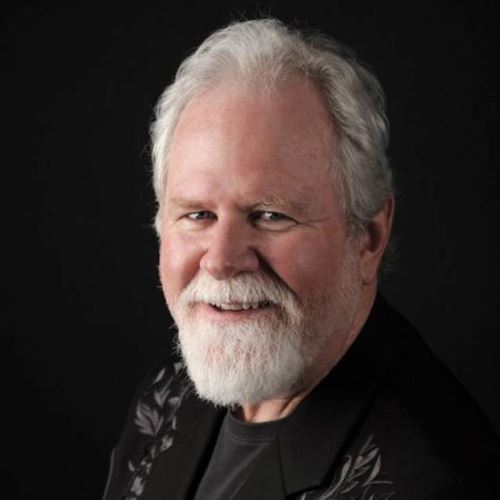 Philip Aaberg (born April 8, 1949) is an American pianist and composer. He gained international recognition through a series of successful piano recordings released on Windham Hill Records. Although classically trained, Aaberg incorporates classical, jazz, bluegrass, rock, and new music elements into his compositions and musical structures. Although best known for his solo piano work, he is most at home in the chamber jazz genre. His compositions are noted for their «rigorous keyboard technique, diverse influences, and colorful compositional style.»

Philip Aaberg was born in Havre, Montana in 1949 and raised in Chester, Montana. By the age of 14, he was performing with local bands at dances. After receiving his Bachelor of Arts degree in music from Harvard University, he moved to Oakland, California and played in blues clubs for several years. He also toured and recorded as a member of Elvin Bishop’s Group at the time of its greatest popularity, and co-wrote the title song of the band’s 1976 Struttin’ My Stuff release, an album which also included Bishop’s biggest hit, «Fooled Around and Fell in Love,» featuring Aaberg on piano.

In 1985, Aaberg signed a recording contract with Windham Hill Records and released the highly acclaimed solo album High Plains that showcased his eclectic musical background. He followed this up with seven more solo albums: Out of the Frame (1988), Upright (1989), Cinema (1992), Field Notes (2000), Live from Montana (2000), which received a Grammy nomination, Christmas (2002), and Blue West (2005). Aaberg also appeared regularly on the popular Windham Hill Sampler albums over the past 20 years and has had success in various collaborations and ensemble projects.

Aaberg has performed with the Boston Pops Orchestra and has appeared at the Marlboro Chamber Music Festival. As a guest artist, he has performed on over 200 albums and on PBS’s All-American Jazz program, which earned him an Emmy Award nomination. He has appeared with Peter Gabriel and Tom Johnston of the Doobie Brothers in concert.

In 2000, Aaberg began his own record label with his wife Patty, Sweetgrass Music, through which he has since endeavored to produce music that «connects a global audience to the sweeping landscape of the West.» Throughout his career, Aaberg has produced music that consistently translated Montana’s farms, ranches, and native cultures into «musical concepts» and has «forged a unique keyboard style that paints an audible portrait of his home state.» Philip also produces a public radio program «Of the West: Creativity and Sense of Place.» www.ofthewest.net He received a Montana Governor’s Award for the Arts and in 2011, received a Montana Arts Council Innovator Award. His score for «Class C: The Only Game in Town» was nominated for a regional Emmy. Philip and his wife, Patty, run Sweetgrass Music, the Great Northern Bed and Breakfast, the Westland Suite, and The Bin (recording studio).