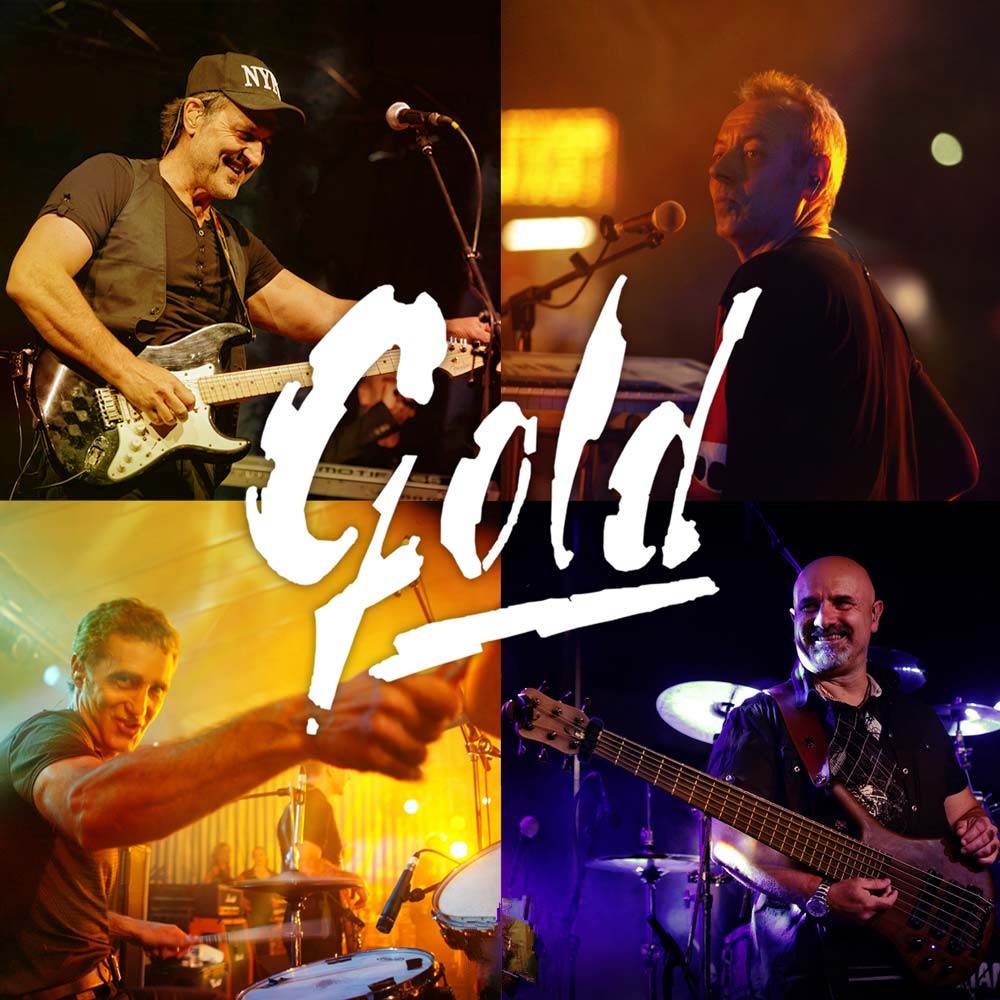 Gold is a French music band from Toulouse, which enjoyed considerable success in the Francophone world in the 1980s.

The group first rose to prominence with the 1985 release of «Plus près des étoiles», and continued to impact on the French pop charts with songs including «Capitaine abandonné«, «Ville de lumière» and «Laissez-nous chanter». Wandelmer left the group in 1990, going on to join Images eight years later, although the remaining members of Gold continued recording.

Gold is one of the only French groups to have made France’s SNEP top ten five times between 1985 and 1987.