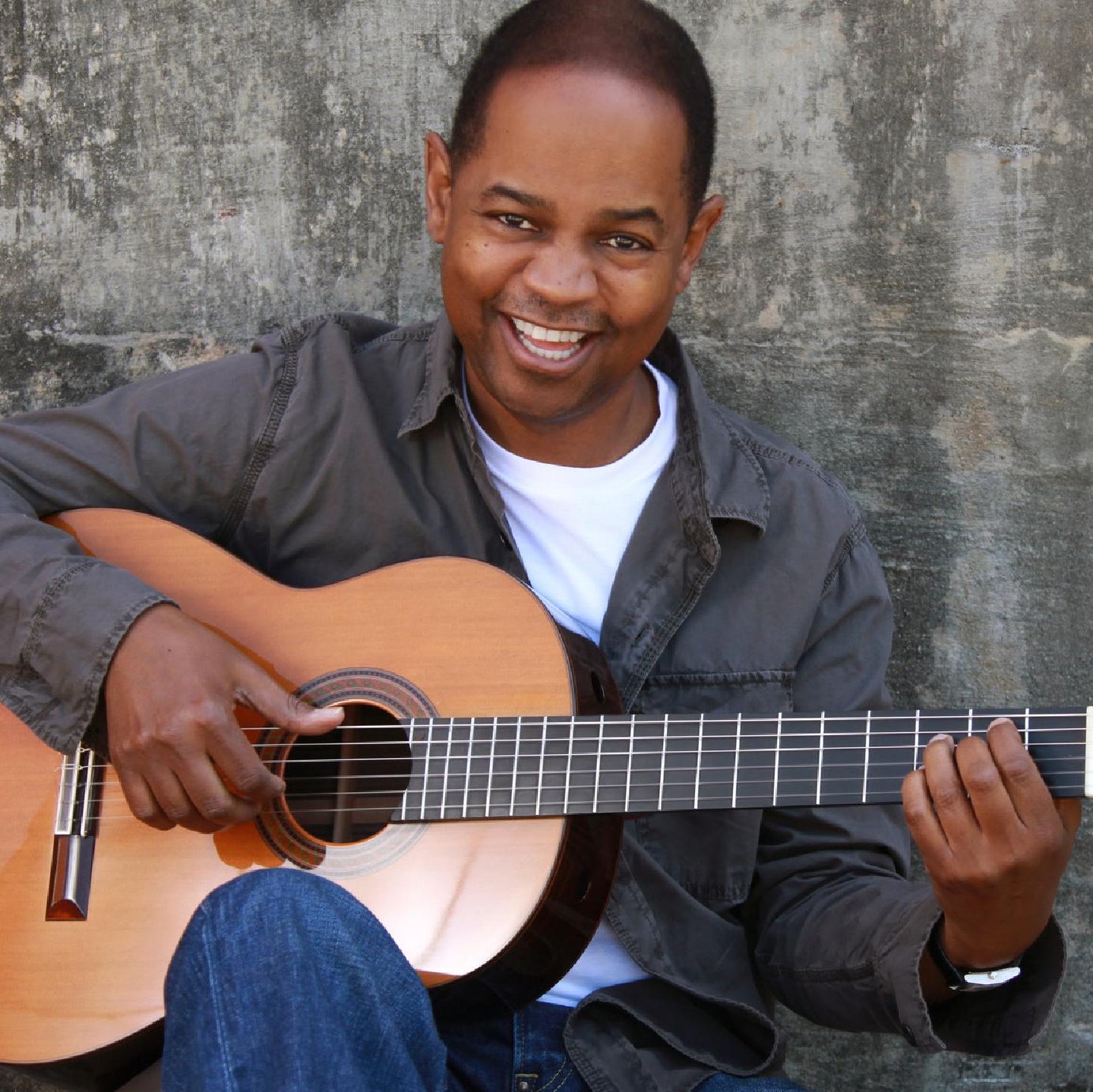 At the age of six, Klugh commenced training on the piano until he switched to the guitar at the age of ten. At the age of thirteen, Klugh was captivated by the guitar playing of Chet Atkins when Atkins made an appearance on the Perry Como Show. Klugh was a performing guest on several of Atkins’ albums. Atkins, reciprocating as well, joined Earl on his Magic In Your Eyes album. Klugh also appeared with Atkins on several television programs, including Hee Haw and a 1994 TV special entitled «Read my Licks». Klugh was also influenced by Bob James, Ray Parker Jr, Wes Montgomery and Laurindo Almeida. His sound is a blend of these jazz, pop and rhythm and blues influences, forming a potpourri of sweet contemporary music original to only him.

For their album One on One, Klugh and Bob James received a Grammy award for Best Pop Instrumental Performance of 1981. He has since received 12 Grammy nominations, millions of record and CD sales, and continues touring worldwide to this day.

Klugh has recorded over 30 albums including 23 Top Ten charting records—five of them No. 1—on Billboard’s Jazz Album chart. With 2008’s The Spice of Life, Klugh earned his 12th career Grammy nomination—his second nomination and release on the independent Koch label.