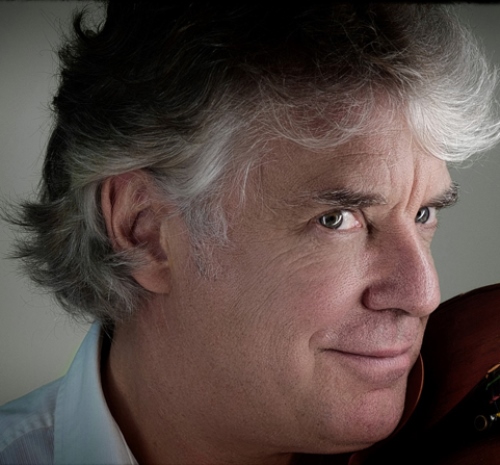 Didier Lockwood (born 11 February 1956 in Calais) is a French jazz violinist. He played in the progressive rock/jazz fusion band Magma in the 1970s and is known for his use of electric amplification and experimentation on different sounds on the electric violin.
In 1979, he released his first album as a leader, New World, and has recorded more than 20 albums of his own since then.
Lockwood’s influences include fusion violinist Jean-Luc Ponty. He took up the electric violin after hearing Ponty play on the album King Kong: Jean-Luc Ponty Plays the Music of Frank Zappa. Another important influence was fellow Frenchman Stéphane Grappelli. In 2000, Lockwood recorded a tribute album to Grappelli.