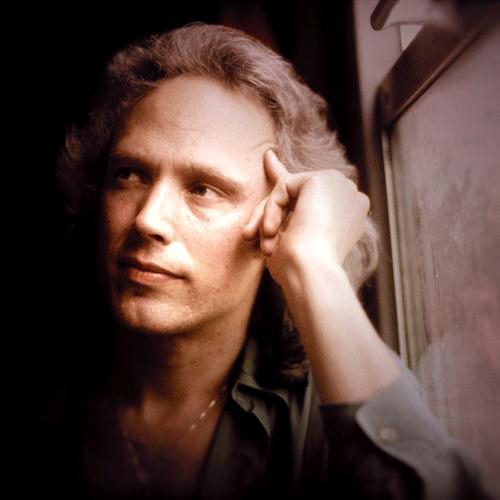 David Howard Lanz (born June 28, 1950 in Seattle, Washington) is a Grammy-nominated New Age pianist living in Pittsford, New York. His most popular album, Cristofori’s Dream, topped the New Age charts in 1988, which was No. 1 on Billboard’s first adult alternative/New Age chart for 27 weeks and eventually sold platinum. Natural States peaked at No. 125 on the Billboard 200.

Lanz attributes his interest in the piano to experiences during his childhood in the Pacific Northwest. He said, «As children, the piano is one of the first ‘machines’ we come in contact with, and one of the first we are allowed to explore.»

Lanz was inspired to play the piano by his mother, Helen Lanz, who also played.

Lanz started his performing career as a teenager during the 1960s. In 1971, Lanz recorded one album for Mercury Records with the Canadian group Brahman. He played keyboards on the Terry Jacks’ hit, «Seasons in the Sun». In the late 1970s, Lanz was musical director of the Seattle band, The Sweep, with Ken McCann as front man singer, Peter Pendras on lead guitar, Glenn Ayers on drums, and Hugh Gerrard on bass. Saxophonist Robbie Jordan was added to the group after a gig in Boise, Idaho. A childhood friend of Lanz’, Jeff Simmons, at one time or another played with or filled in for Sweep personnel since Simmons is a multi-instrumentalist.

Later, Lanz shifted to playing solo acts in local clubs. At a nightclub in Seattle, Lanz began to perform his own compositions. «It was the world’s first new age piano bar,» said Lanz. It was during this time that he began his transition from rock to other more reserved music genres, such as jazz and blues.

The 1980s saw the birth of a new type of musical talent in Lanz. During this time, with the help of a friend, he began composing what would now be considered New Age music. From the 1980s onward, he has released a steady stream of albums, including his ground-breaking album Heartsounds, his first solo album, which boosted the popularity of his record label, Narada.

Lanz has said, «[The piano] is the most divinely inspired instrument on the planet. It presents a great attraction to our left-right brain relationship. My goal is to create entertainment that also provides hope and enlightenment.»

In the front of his Musicbook, The David Lanz Collection, he writes: «At the piano, I’m able to communicate in a way that is very intimate and direct. My approach at music is a bit like talking to a friend. You don’t have to be very complicated when you speak. If you say what’s in your heart, it’s usually very simple.»

Lanz’s style spans the popular songbook as well. His 2009 release, «Liverpool: Re-imagining The Beatles», made with Xiao flute master Gary Stroutsos pays homage to the music of The Beatles.