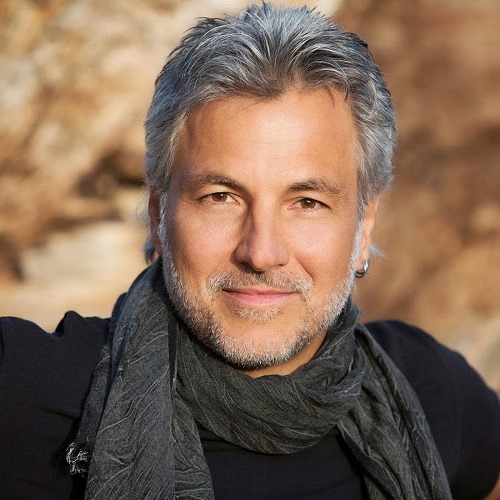 Chris Spheeris (in Greek: Χρήστος Σφυρής) is a Greek-American composer of instrumental music. He is a producer, vocalist and multi-instrumentalist. Chris is the cousin of Penelope Spheeris and her brother Jimmie Spheeris. Born in Milwaukee, Wisconsin, Chris began writing songs on his guitar as a teenager. In 1985, Chris began composing for film. His work in collaboration with filmmaker Chip Duncan includes the television series Is Anyone Listening, the series Mystic Lands (Discovery Networks), In A Just World (PBS) and the classroom production entitled The Life & Death of Glaciers (Discovery Education).

Spheeris recorded «Field of Tears» and «Pura Vida» (along with Paul Voudouris) for Polar Shift (1991), a New Age benefit album including Yanni and Vangelis.